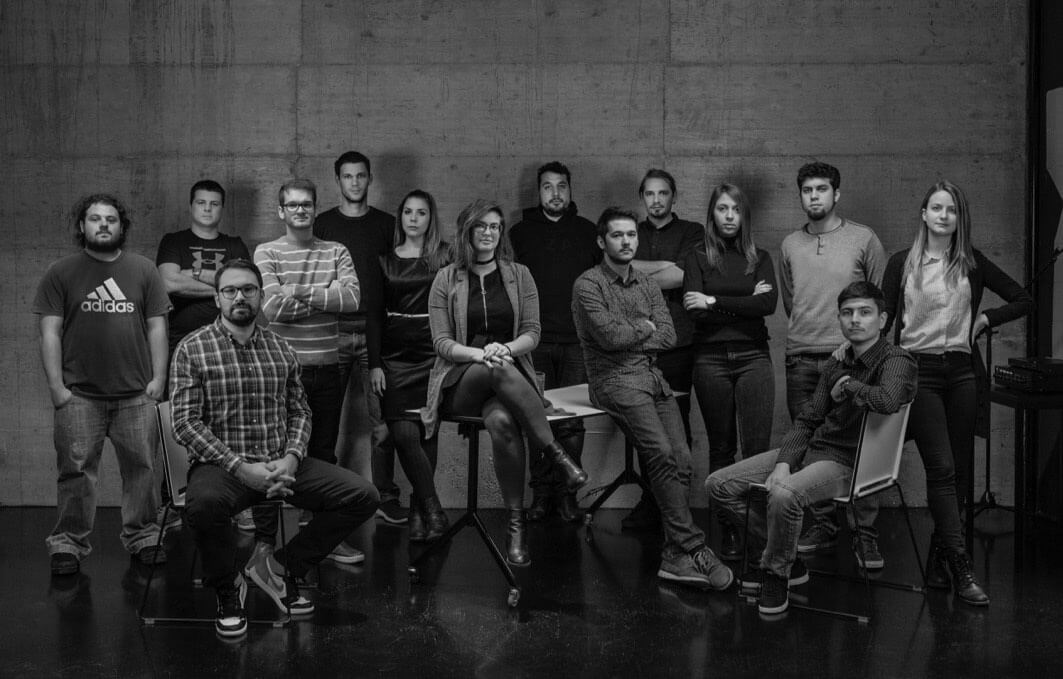 Although the Istria IT Land project was launched just recently, the initiators have already held
multiple activities and received considerable public attention.

After attending the Inspire Me conference as guests, the representatives of Istria IT Land and Lloyds Design are guests of the SHIFT conference, one of the best and longest-lasting developers conference in the region.

Representatives of the platform will be introduced to the technological scene of Split, which brings numerous successful companies together, and are accompanied by an excellent community.

This will be an excellent opportunity for the exchange of experiences, establishing cooperation and agreement on joint projects.

The best of the IT world comes to Labin

Also, one of the projects of Istria IT Land will be announced at the SHIFT conference. The best small digital conference in the region Digital Lab.in will in late September transform Labin into an IT capital of the region.

After the successful first meetup, the initiators of Istria IT Land announce the second meetup for early June at the Shipyard. During the meetup the results of the research on the IT sector in Istria will be presented, platform projects announced, the Association will be incorporated, and successful entrepreneurial stories from this sector represented.

Istria IT Land represents the platform which intends to contribute to the development of IT industry in Istria and make it recognizable IT centre in Croatia and the region. Later during the year, an informal initiative will be formalized by incorporation of an Association of the same name, in order to realize the set goals easier and facilitate operative actions.

There are IT companies in Istria like Infobip and CMG, which have offices all around the world and employ hundreds of people. There is also a number of successful small IT companies which have been performing business operations for many years, as well as more and more freelancers. With the growth of the University of Pula, the School of Informatics has been established. The first generation of students-computer technicians is just graduating.

The main idea is to create a community of programmers and designers in one place and turn Istria into a recognizable international IT centre.

Other than IT, activities of the platform would encompass digital marketing, graphic design and multimedia.

Main goals are the increase of attractivity of developers profession in Istria; creation of local IT community and transforming Istria into a national and regional IT hub; joint market appearance on the international market; encourage entrepreneurship in the IT sector; as well as to connect all stakeholders in that area (companies, supportive and educational institutions, local and regional self-government units…).